The history of the Basso Luigi Company begins in Germany in 1836, when the forefathers of the present Basso family started selling toys in the streets and squares of Hamburg, Hannover and other cities in northern Germany.  The two toys they sold most were pinwheels, which they made themselves from paper, wood and feathers, and inflated latex balloons. They continued this activity from generation to generation until 1915, just after the outbreak of the First World War.   At this time, Luigi Basso became the last descendant of the family to sell toys in the streets in Germany.

Luigi Basso was, in fact, born in the town of AltonaGermany near Hamburg on July 10th 1891. Like his parents, he lived in Germany for the greatest part of the year.  It was here that he grew up, attended school and began to work selling toys. Due to the First World War, the whole family returned to the town of Gattorna in their native Italy in 1915.  Here, just after the war, Luigi Basso used his ingenuity and business skills to begin the production of simple toys such as little balls, paper umbrellas for the sun, hats, trumpets of paper, and of course pinwheels, which soon became the firm’s best selling product. 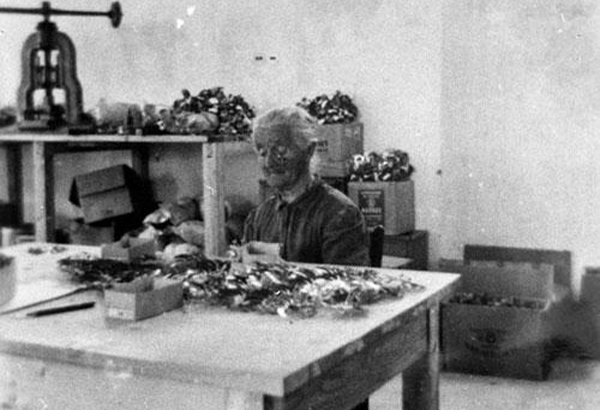 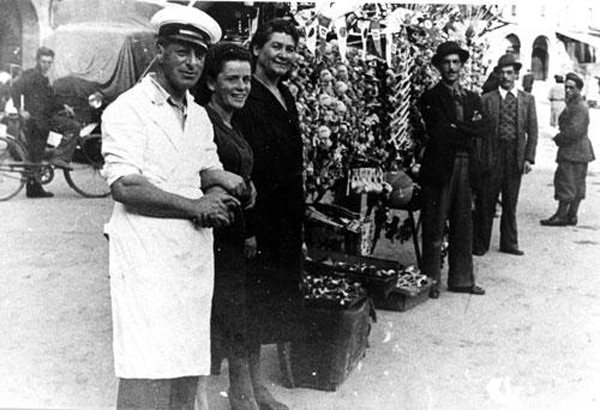 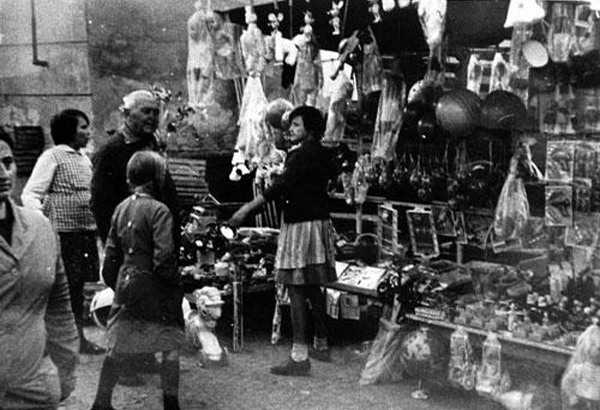 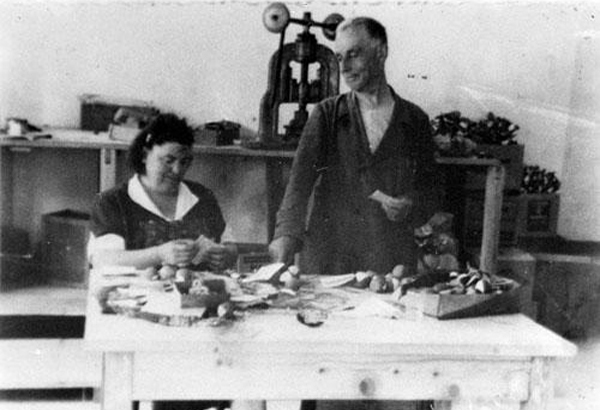 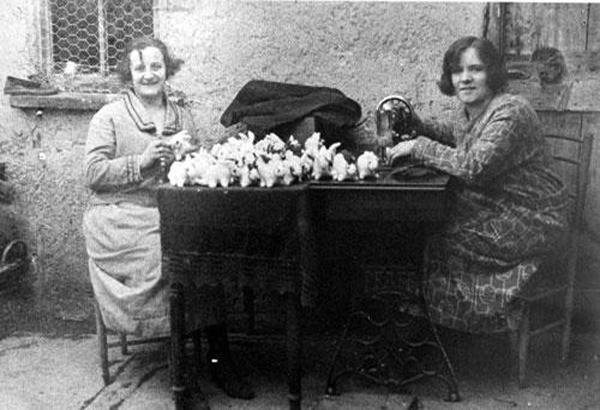 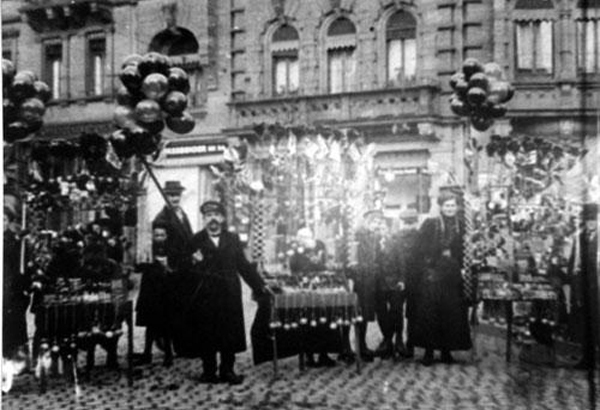 The first pinwheels were made of paper and feathers and later on of celluloid and it took a lot of skilled work to produce them.  Since Luigi Basso’s pinwheels were unique and so well made, he managed to build up sales throughout Europe, particularly in Germany, where they had sold well prior to the War.

Year after year, the factory increased in size and machinery was bought to meet the growing demand for the firm’s products. After the Second World War, the economy boomed and new plastic materials came into use.  Plastic was, and still is, a fantastic material for manufacturing toys, especially pinwheels.  It’s use in pinwheels and other toys helped catapult Luigi Basso into a busy world of toy manufacturing which has continued to this day. Production increased, new articles were introduced and the demand for pinwheels continued to grow.  Everyone seemed to love pinwheels and they still do. 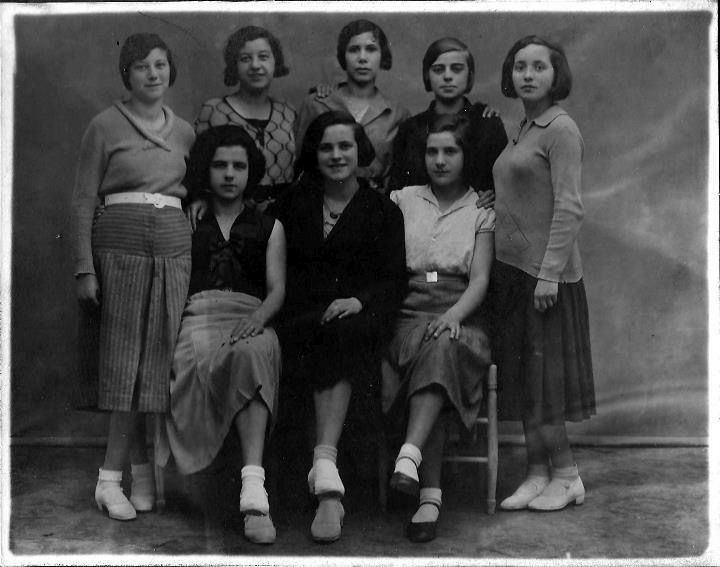 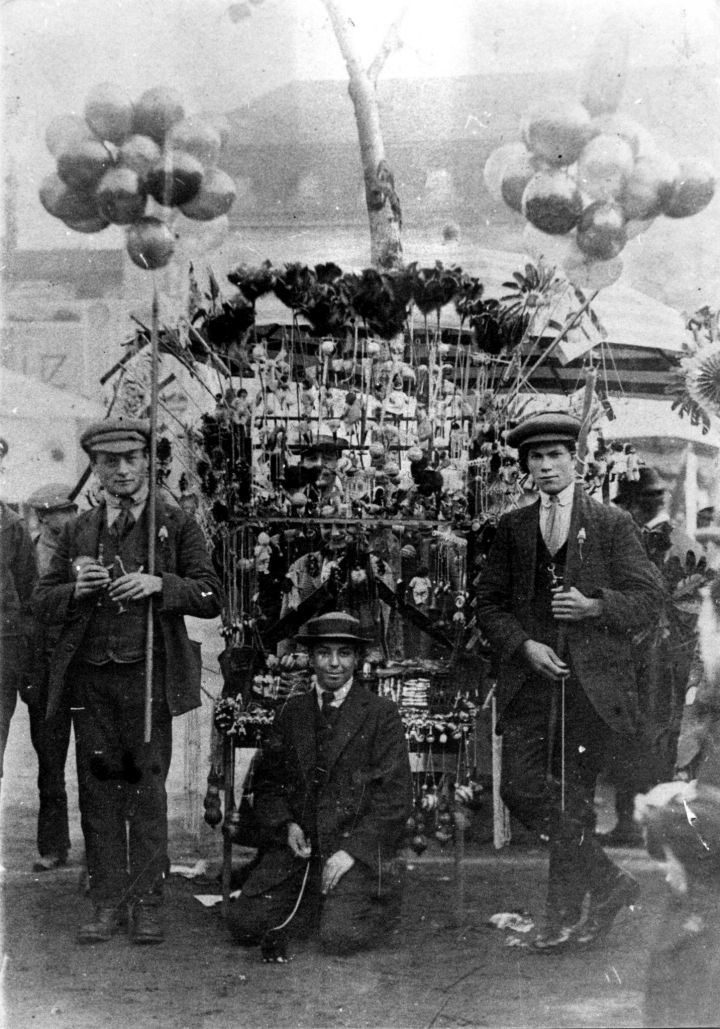 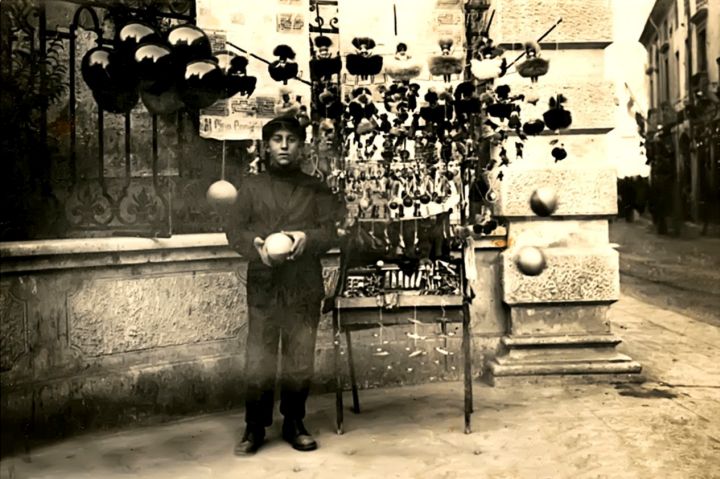 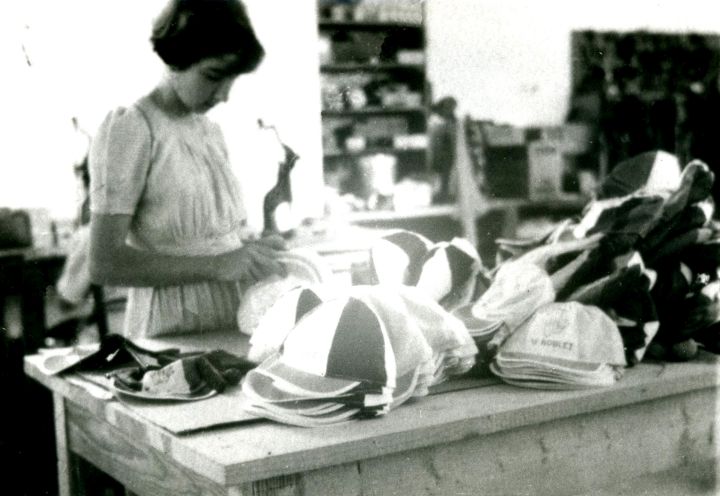 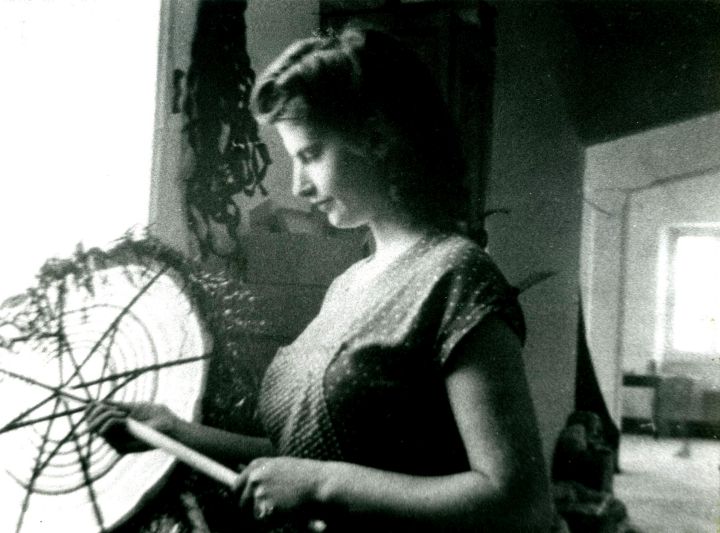 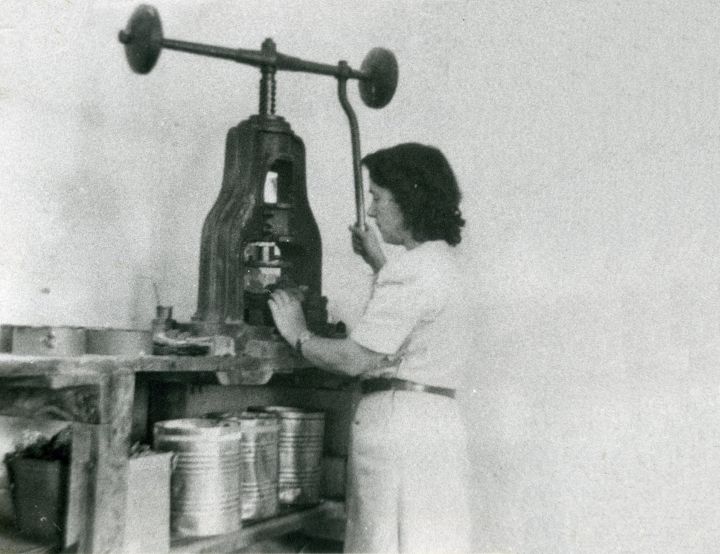 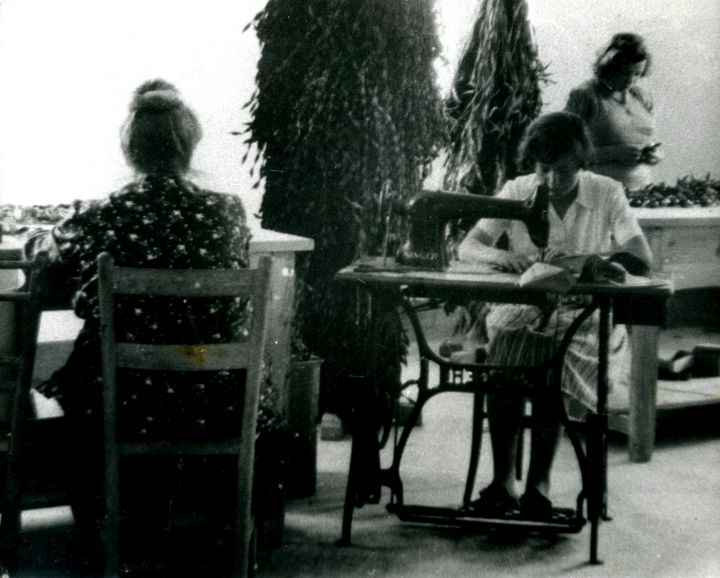 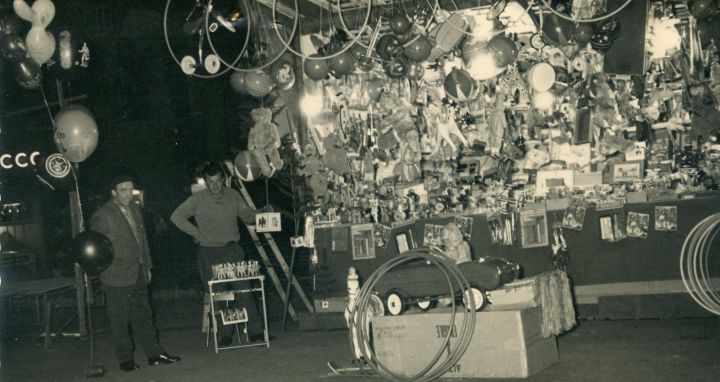 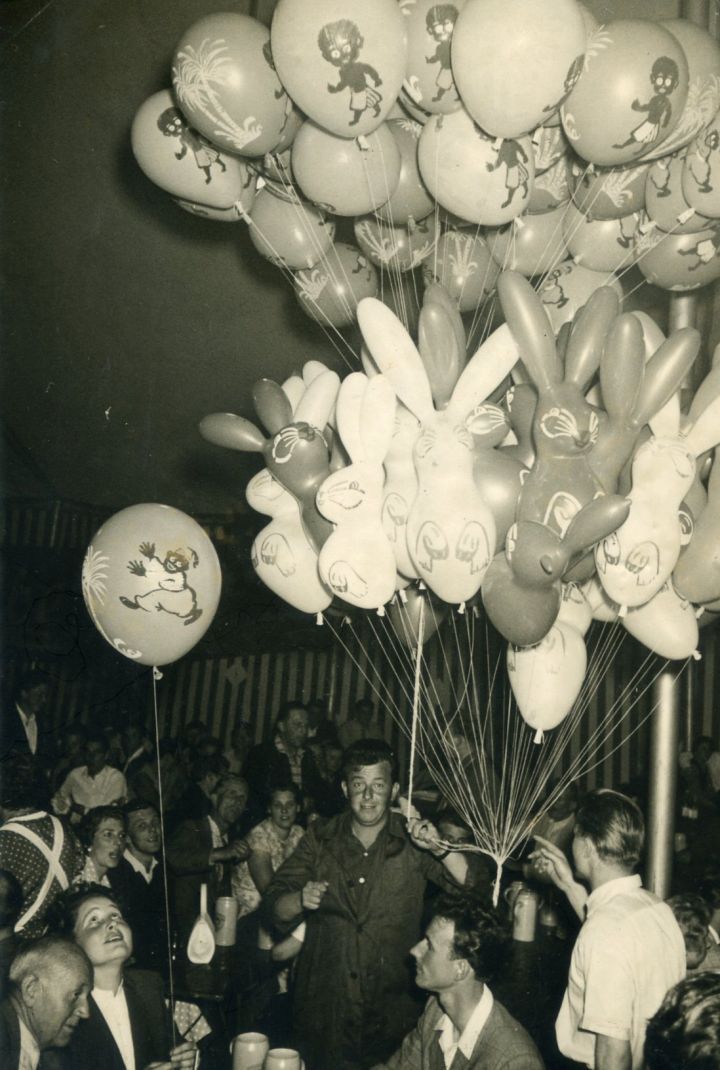 Today, the firm Basso Luigi is a dynamic toy manufacturer, always prepared to satisfy the customer’s requirements and adapt to new market trends and requirements.  New products are constantly being designed and old ones improved. Quality is of utmost importance at Basso Luigi and our prices are very competitive.

The present owner of the firm is Massimiliano Basso, the grandson of Luigi Basso. Together with an experienced team of workers, new technologies, ideas and materials are combined with age-old experience of past Basso generations to produce a wide range of interesting, competitive toys. 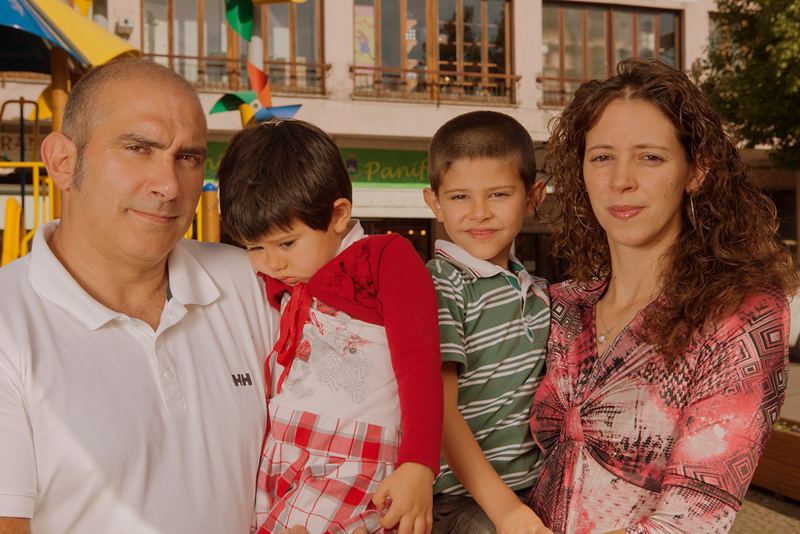 Thus, the production of pinwheels, which began more than a century ago, continues to this day with the same enthusiasm and emphasis on quality as in the past.